Midland Credit Management is here to support you during this challenging time. We remain committed to flexible solutions that fit your needs, even when your needs change. If you need help with your account, chat with us online or call 800-296-2657. Our payment portal is available 24/7 if you’re unable to reach us. Together, we’ll find a solution that works for you.

Previously, Mr. Herring served as vice president, legal collections and business transformation for Asset Acceptance Capital Corporation starting in 2008 and joined MCM in 2013 through Encore’s acquisition of Asset Acceptance. Before joining Asset Acceptance, Mr. Herring worked at American Express for 20 years, where he held a variety of leadership roles in finance, global reengineering and corporate services.

Mr. Herring holds MBA’s from both Columbia University and University of California, Berkeley and a bachelor’s degree in finance from Arizona State University.

In his current role, Mr. Thomas leads MCM India and is responsible for global service delivery out of India. A firm believer of inclusion, he’s built an organization-wide culture that focuses on business, people and the community.

In his decade of experience at MCM, Mr. Thomas has successfully led a large-scale, diversified operation and has brought in a sharper focus on cost to collect and holistic development of talent within the company. Under his leadership, MCM India has grown and contributed significantly to the success of the organization. Mr. Thomas has been pivotal in developing strategy focused on business growth and service lines across the call centers, internal legal, and other Encore international businesses including Cabot Credit Management and Baycorp. Mr. Thomas spent two years at Baycorp as an advisor lending sharper focus to core operations.

Mr. Thomas’ customer-centric approach has ensured that over the years, his teams have learned to focus on customer delight not just as a risk mitigation strategy, but as a way of doing business to create maximum impact. Mr. Thomas has created a culture where decision making is a direct result of strong analytics, process power and people possibilities.

Previously, Mr. Thomas worked for a diverse set of organizations including Aegis BPO, GE Capital International Services, IBM Daksh, Global Vantedge and United Airlines, with most of his experience revolving around collections.

Mr. Thomas is a commerce graduate from the University of Delhi, India.

Prior to joining MCM, Mr. Merle worked for Tetra Tech, Inc, first as CFO and controller of a firm which was acquired by Tetra Tech, and then at the parent company leading mergers and acquisitions activity in the engineering and consulting sector. Prior to Tetra Tech, Mr. Merle worked for Capital One Financial Corporation leading a team of operations analysts and risk managers within the U.S. card business. Mr. Merle started his career as an associate in the management consulting industry at A.T. Kearney, Inc.

Prior to joining MCM, Mr. Asch assisted clients with complex litigation and other matters while practicing with two international law firms. He then spent five years building a litigation capacity within a large Los Angeles-based privately held company.

Sarah Cosgrave is managing vice president of business development for Midland Credit Management (MCM). In her current role, Ms. Cosgrave oversees the acquisition of consumer debt portfolios in the United States and is responsible for the company’s relationships with external banking partners. Under her leadership, the business development team has achieved a number of sequential record years of capital deployment in the U.S. In addition to purchasing, Ms. Cosgrave manages an analytics team and MCM’s issuer certification function that facilitates bank requests for information and onsite audits.

In 2019, Ms. Cosgrave served on the Risk Management Association’s (RMA) inaugural diversity and inclusion task force. She has nearly 20 years of experience in the financial services industry. Prior to joining MCM in 2006, Ms. Cosgrave spent five years with Capital One in various operations and business development roles.

Mr. Moy joined MCM as vice president of financial planning & analysis in August 2013. He is responsible for one-year budgeting and five-year forecasting for Encore Capital Group and for internal MCM and Encore management reporting and analysis.

Mr. Moy holds an MBA from Harvard and a bachelor’s degree in industrial engineering from Northwestern University. 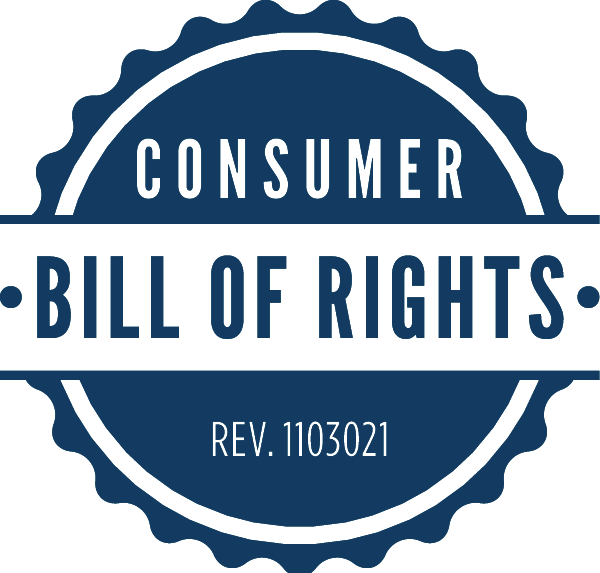 *Please understand that this is a communication from a debt collector. This is an attempt to collect a debt. Any information obtained will be used for that purpose.